‘David and Goliath’ is a very apt description of our battle for justice! Our campaign has joined together thousands of affected individuals from across the country, to take on the powerful Goliaths of the housebuilding industry and the Government. We are holding them to account for decades of systemic failure in construction standards, regulations and their enforcement.

The evidence coming out of the Grenfell Inquiry shows that, for decades, powerful voices have prioritised cutting red tape for businesses over the safety of people in their own homes. It is understandable for individuals to feel powerless when faced with injustice on this scale, but we hope our story shows how – working collaboratively – it is possible to make your voice heard.

This nomination will keep us motivated to keep on fighting until homes are finally made safe and all leaseholders are financially protected.

It’s brilliant to see our campaign getting recognised in campaigning awards, as it will really help to build more awareness and support amongst a wider audience who are interested in social justice issues.

Our campaign is showcased here

The awards ceremony will be livestreamed from 4-5:15pm on Thursday 19 May, and you can watch this year’s virtual ceremony here

See also: We’re pleased to announce that the End Our Cladding Scandal campaign has been Highly Commended in the Your UK Parliament Awards.

The End Our Cladding Scandal campaign calls on the Government to lead an urgent, national effort to fix the building safety crisis.

Follow us on Twitter
for important updates on the campaign, ways to get involved and new information

Find out more about the End Our Cladding Scandal Campaign

Additional £27m to fund alarms in buildings with Waking Watch 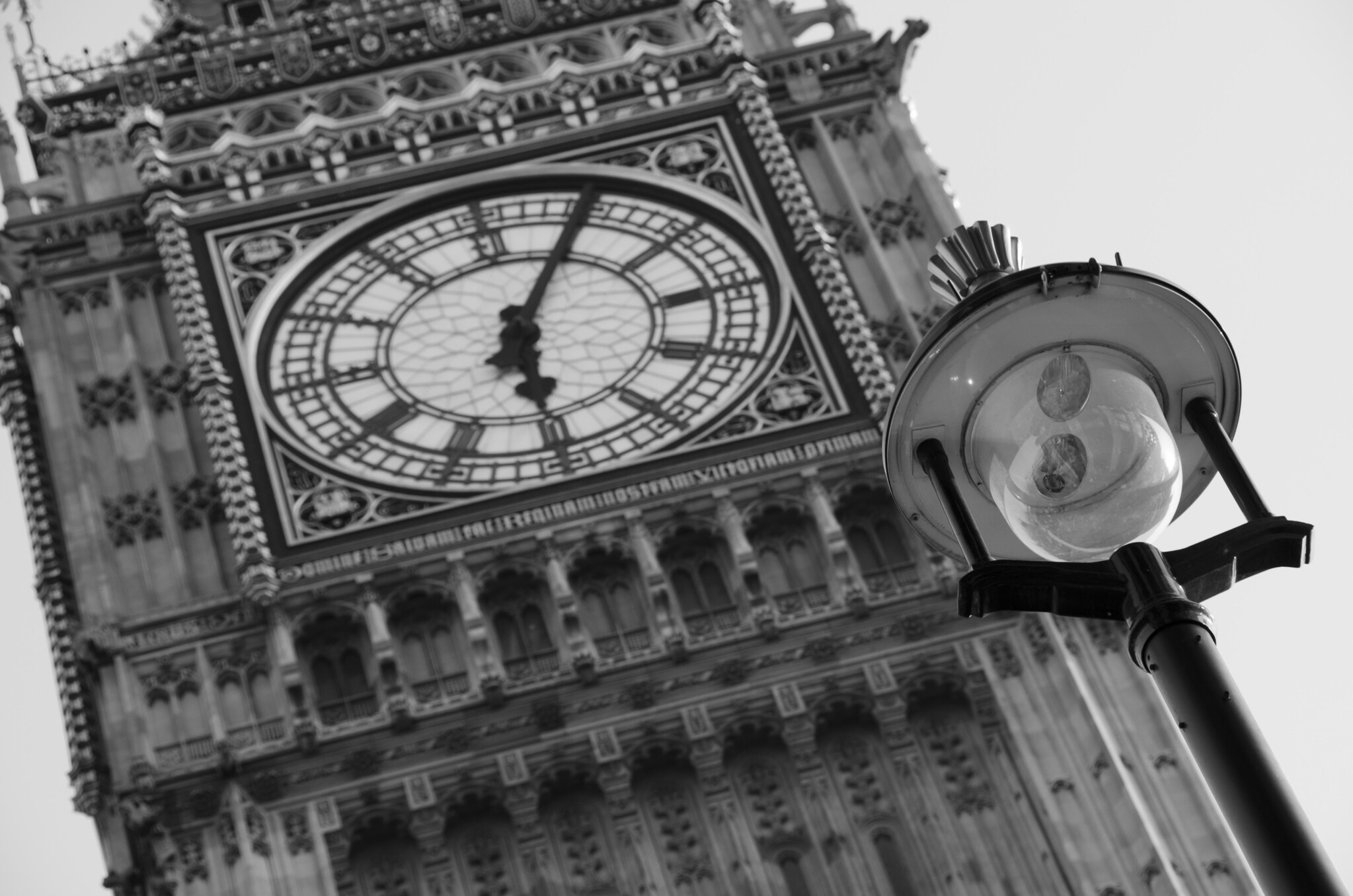 Our meeting with DLUHC